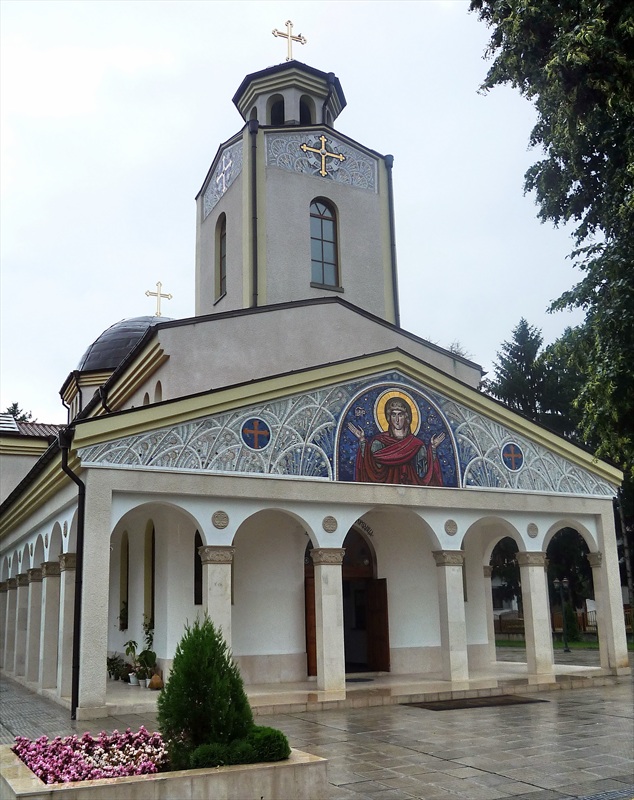 The town of Botevgrad is located in South-West Bulgaria, Sofia District. It is situated in the valley bearing the same name, in the eastern parts of the Western Stara Planina, along the two banks of Stara Reka River.
Botevgrad is the new town, previously known as the medieval Bulgarian town of Zelin, which was located 3 km away from today’s town. During the Turkish rule the village was known by the name of Samoundzhievo, famous with its sweet smelling loaves (samouns) of bread. In 1826 in a private house in this village the first school was opened. Later on a church and a clock tower were built.

Another name of the town was Orhanie - after the name of Sultan Orhan. The town served the purpose of guarding and facilitating the travellers passing along the new road. The town was built up following a specific engineering plan, characterised by chessboard-like crossing streets and houses with spacious yards.